So who says that you have to have a three-tiered fondant-covered cake at your wedding, anyway? Sure, it’s the traditional dessert at a wedding reception. But like any wedding tradition, it’s to be followed only if it suits you and your partner’s vision for the day. If you’re not big on cake; or even not big on desserts in general, there are plenty of ways you can play with the idea of the big display cake without actually having cake involved. Read on for a few out-there ideas that are anything but traditional.

When you think about it, pizza and wedding cake have a lot in common. They both are traditionally round but occasionally come in squares, both are eaten by the slice, both are baked, and … well, that’s about it. Still, a multi-tiered display of pizza is a fun way to get around the wedding cake tradition. It’s not a sweet treat, but it can be the main course at your reception instead of the dessert.

If you’re having a brunch reception, you can certainly be excused from having a traditional cake. Who eats cake before noon? Instead, stick with the “round and baked” principal of the pizza and go for a waffle display. Instead of frosting, you can offer your guests multiple fruit, syrup, and whipped cream options to top their waffles.

Now, we’re not talking the kind of truffles that pigs dig for, the mushrooms that grow on the roots of trees. No, we’re talking the rich chocolate-filled-chocolate confection type of truffles. We’ve seen couples make something resembling a croquembouche with truffles instead of puff-pastry. It’s beautiful, it’s delicious, and it’s so rich that you can get by with smaller portions than you’d need for cake.

Of all the “stack things up and pretend it’s cake” options, this is our favorite: a three-tiered wedding cake made of Twinkies, Hostess cupcakes, and other snack foods. It sounds a little hillbilly, but in practice it can look pretty glamourous. We think it’s the perfect combination of kitsch and class. Just don’t ask us to eat any of those preservative-laden stomach bombs.

If the whole three-tier display isn’t your style, you can ditch the basic cake-shape all together and go for something a la carte and elegant. Dessert shots are a great way to provide some variety to your guests. We’re not talking booze, here–just regular desserts served in single-serving bite-size portions. Sometimes they’re prepared in actual shot glasses for portability and portion control.

You know there’s one dessert item that just doesn’t get enough love; Cookies. Sure, we’ll eat them if there’s a box of Girl Scout cookies around, but when was the last time you sought out cookies rather than settled for them? You can right this confectionery wrong by featuring cookies as the dessert at your wedding. Bonus points for serving them with a short, wide glass of milk to encourage dipping.

If wedding cake isn’t your thing, let your imagination run wild and see what other possibilities come to mind. If you can put it on a cake stand, it totally counts.

Alternatives to the Kissing Custom

Alternatives to the Kissing Custom 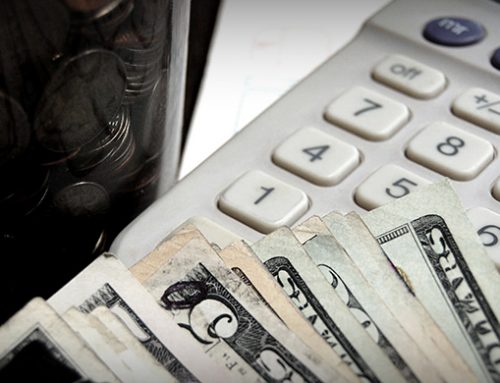 A Guide to Wedding Tipping

A Guide to Wedding Tipping